Full coverage of PSL 2021, the Pakistan Super League Season 6 in 2021 with live scores, latest news, pictures, videos, Schedule, Fixtures and Results, and Ball by ball commentary with PSL squads and venues. The PSL 2021 is set to see 6 major teams in the 6th season. 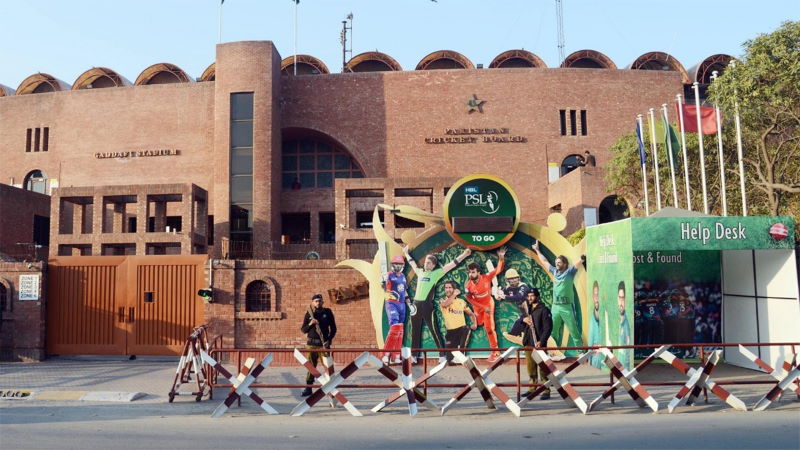 The PSL T20 in 2021 is the 6th edition of Pakistan Super League with six teams. The confirmation of schedule of PSL T20 2021 in Pakistan has made cricket fans in the country very excited to have a full-fledged T20 tournament staged at home venues. As per sources and confirmation with players, the 2021 season will be bigger because PSL management has confirmed to include more big names from overseas. The 6th season will continue to consist of same six teams with no plans for expansion. All fixtures and schedule for the 6th edition will be updated here with the tournament time table set for February and March start. PCB has confirmed the PSL final in Pakistan with international players getting state-level security. The tournament will be longer as well consisting of 34 matches in total during the four weeks this year. 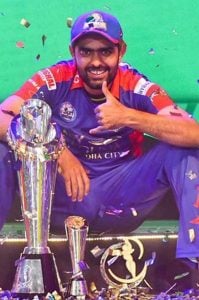 All six teams will play 10 matches each during the league stage. Each team will play the other team twice during the 30-match period. Each team gets 2 points for every win, none for a loss and 1 point for a no-result match. The top 4 at the points table will proceed to the playoffs and then the final.

The best part of the 6th season of the Pakistan Super League is that this is the second season that will be held entirely in Pakistan. The PCB and management have also confirmed 25% crowd to be present at stadiums given everyone follows the set SOPs by the authorities.

The players draft for the sixth edition of the 2021 Pakistan Super League, which is the franchise T20 cricket league of Pakistan, took place on 10 January 2021. Before the draft, the teams were allowed to retain a maximum of 8 players and make any transfers that they saw necessary. More than 400 players from over 20 different countries featured at the draft. From these players, the teams each selected 16 players along with 2 extra supplementary players to complete their 18 man squads. The draft was completed one month before the main tournament the 2021 Pakistan Super League (2021 PSL) is due to start, in late February. 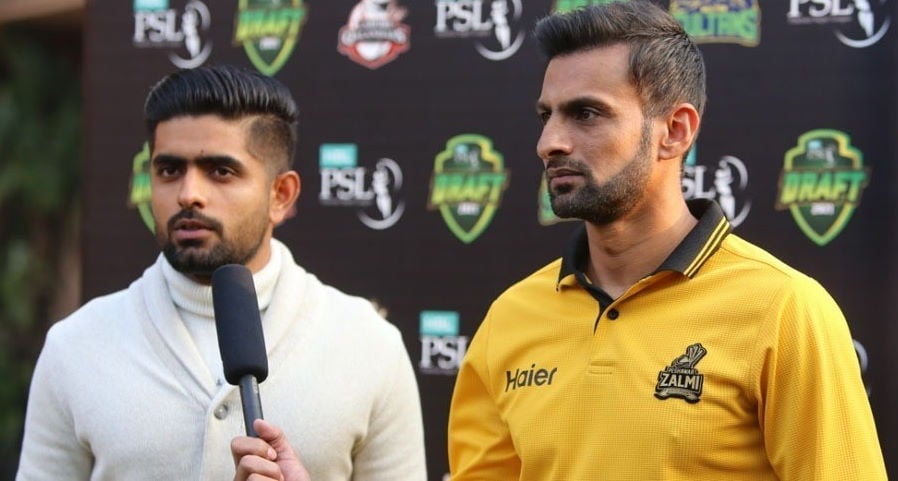 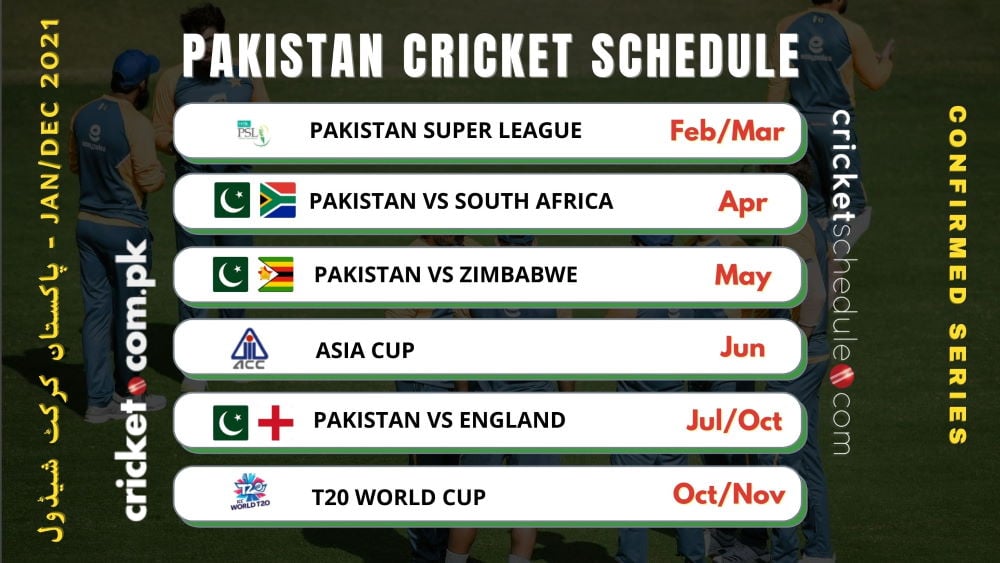 The PSL 2021 is on time and the first T20 match is scheduled in Karachi on Saturday February 20. All matches will be played in Karachi and Lahore to keep players safe during the on-going crisis.

How many teams will participate in PSL 2021 this year?

A total of 6 teams will continue to participate in the PSL 2021 this year. The teams participating in the Pakistan Super League include Karachi Kings, Multan Sultans, Lahore Qalandars, Peshawar Zalmi, Quetta Gladiators and Islamabad United.

Are PSL 2021 matches hosted in Pakistan?

Yes, all matches are scheduled in Pakistan. The current situation of the pandemic in Pakistan is well under control and the PCB has decided to keep the bio-secure bubble limited to two venues of Karachi and Lahore.

Will fans or crowd be allowed in the ground during the PSL League matches?

Yes, our reporters have already confirmed that PCB is keen to allow limited number of fans or crowd at Karachi and Lahore venues during PSL 2021 matches. Official announcement and tickets availability will be announced shortly.

PSL 2021 is finally set to begin on February 20 in Karachi. The final of PSL 2021 will be played in Lahore on March 22. Please see PSL 2021 schedule page for complete details about venues and timing of all matches.