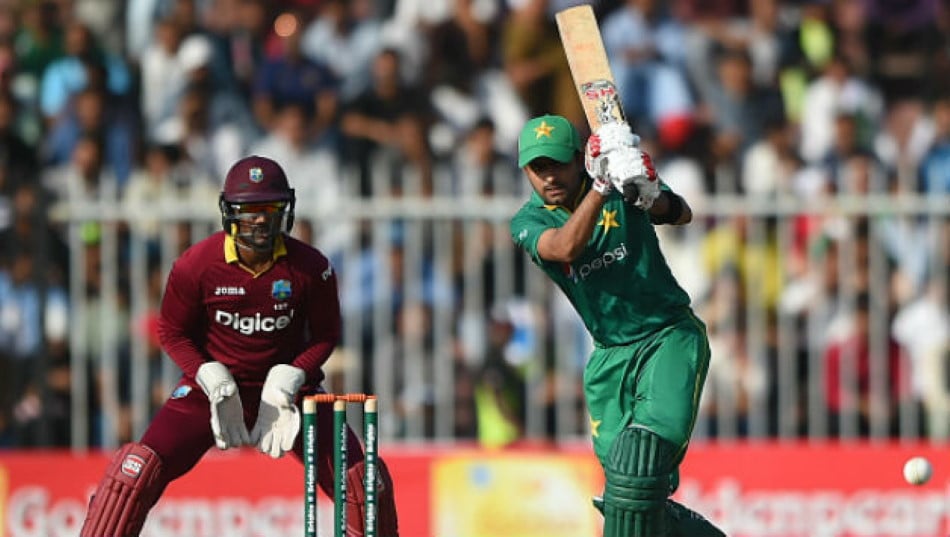 The Pakistan tour of West Indies has been confirmed by Pakistan Cricket Board in July and August period. The Pakistan vs West Indies (PAK vs WI) series is a bilateral series where both teams will tour each other during this year.

In 2021, Pakistan is set to tour West Indies to play seven matches including five T20 and two Test matches. The tour first match is on July 27 and the last match will be played on August 24, 2021. The tour doesn’t include ODI since ODIs are part of later bilateral series between the 2 teams.

Pakistan vs West Indies 2021 schedule has now been confirmed and it is available with all details including date, timing and venues. While all efforts are being made to hold the series alive, we might expect delay/postponement or cancellation altogether due to COVID-19 crisis in Europe.

We will be updating this page for more updates about the PAK-WI series during coming weeks. CricketSchedule offers schedule, live scores, latest news, squads and players info of the Pakistan-West Indies (PAK vs WI) series. Stay tuned for more updates.

When does the PAK vs WI series begin?

Both Pakistan and West Indies will kick-off the series with the T20 series consisting of five matches. The T20 matches will be followed by two Test matches in August.

How long is the Pakistan tour of West Indies?

Pakistan tour of West Indies in 2021 consists of 23 days where both teams will play 7 matches including 5 T20 matches and 2 Test matches.

What are the series Venues for Pakistan vs West Indies?

During Pakistan tour of West Indies, matches will be played across multiple venues including Barbados, Guyana and Jamaica.

You can set reminder through our match calendar which sets match timings according to your time zone. All T20 matches begin 11:00 am local while Test matches begin at 10am local timing.